Patterson and Paterson Defence Lawyers have been defending crimes of violence within Inverness and throughout the Highlands and Islands for years. We deal with all matters from assault to murder and have decades of combined experience in defending these cases.

Murder is the killing of another, where a person intends to take life or is wickedly reckless as to the consequences of those actions which result in death.

Culpable homicide is an act or failure to act which results in death. Unlike murder, there need not be any specific intention to harm another, indeed, the main distinction from murder is the absence of an intent to kill.

Attempted murder occurs where there is a wilful or reckless disregard for the life of a another with the distinction obviously being that death is not the result.

Assault is defined as a deliberate attack upon another person with evil or wicked intent.  It follows that an assault cannot be committed accidentally or even recklessly.

Some assault charges can be aggravated by causing injury, severe injury, permanent disfigurement, or impairment. If you are charged with assault, you should seek advice and representation as soon as possible to begin defending your case.

Self-defence is a full defence to a charge of assault.  Defending another person from attack can also be advanced as a defence. There are certain legal requirements which must be satisfied for such a defence to be led before the Court. If a Sheriff or Jury accepts that someone charged with assault was acting in self-defence, the result would be acquittal of the charge.

Provocation is not a full defence to a charge of assault but can mitigate or reduce any sentence which the Court imposes.  The greater the degree of provocation, the more allowance should be made for it in terms of the assessment of the appropriate sentence by a Justice of the Peace, Sheriff or Judge.

It is vitally important you instruct an experienced team of lawyers to begin preparing and defending your case. Patterson and Paterson Defence Lawyers have experience in dealing with assault cases, from minor matters to the very serious. We can be contacted at any time for a free initial consultation.

Patterson and Paterson offer a free initial, no-obligation consultation and our lawyers are available 24 hours a day, 7 days a week should you find yourself arrested or detained at a police station and need urgent legal assistance. Contact us to arrange your free consultation.

Our lawyers will discuss funding assistance with Legal Aid. Should you not qualify for Legal we can discuss our affordable fees on a private basis.

We will act in the strictest confidence and provide a 24 hour service to ensure that you are never on your own. 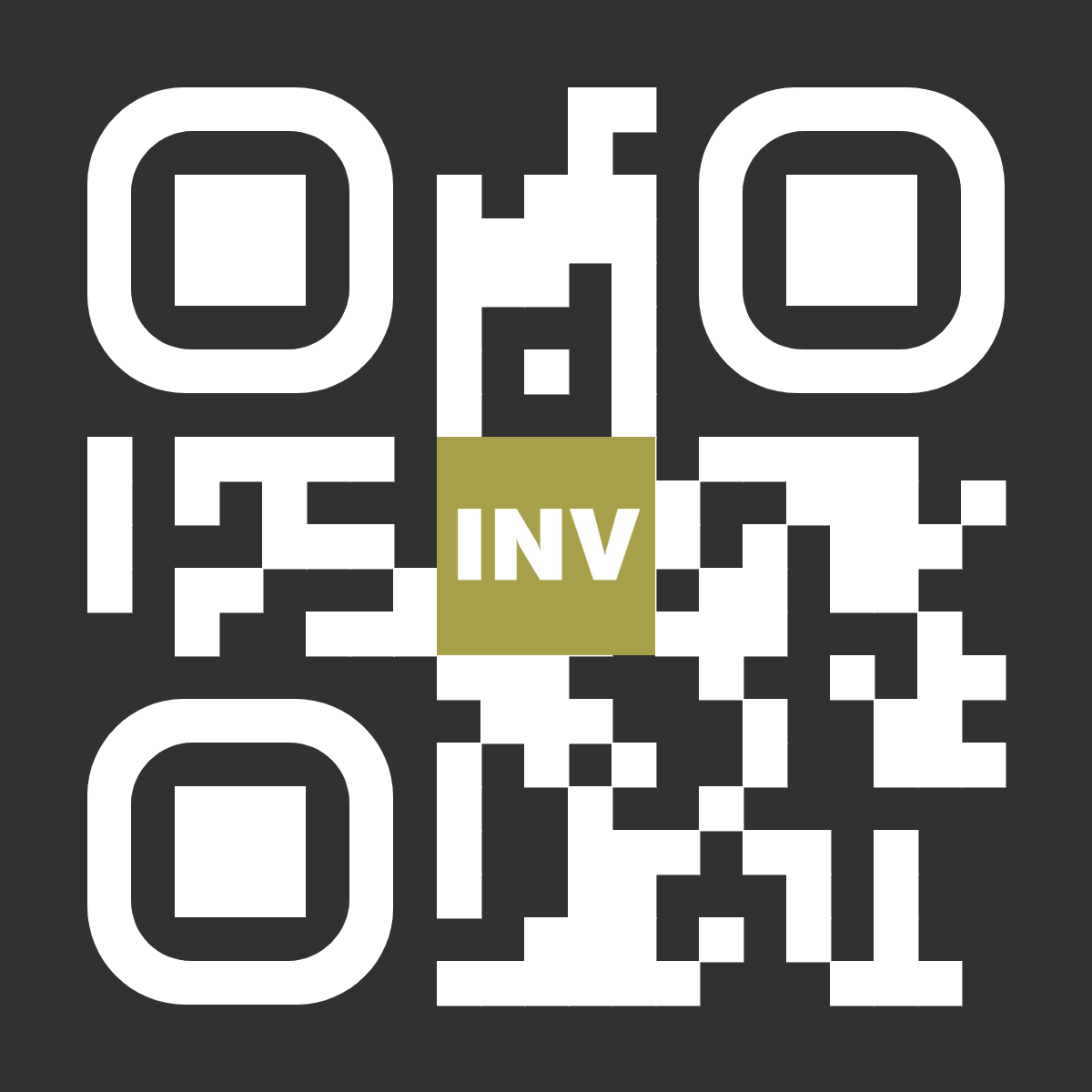